There are two kinds of violations on the use of interlock ignition devices that would affect a driver’s application for the restoration of his driver’s license – there are minor violations and there are major violations. 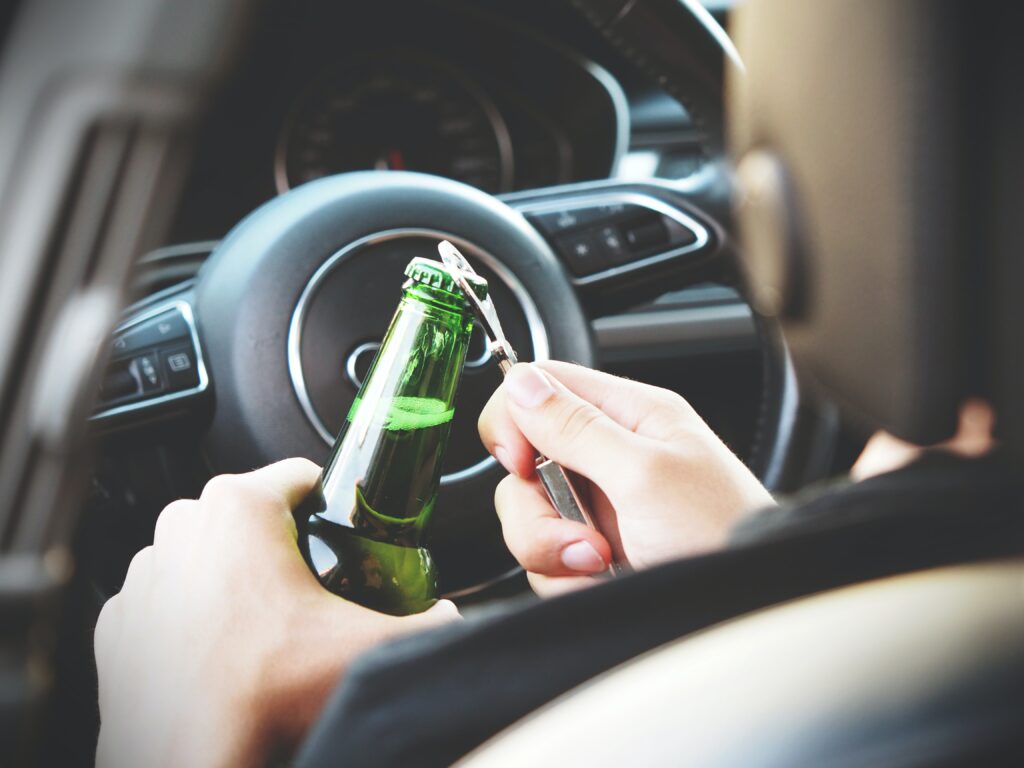 There are also different kinds of major violations that you should be very wary about. They are the following:

An arrest or conviction for drunk/drugged driving

When you have a subsequent drunk or drugged driving conviction, it is considered a major violation of your interlock ignition device. Keep in mind that when you are already restricted from driving you need to be very careful to make sure that you are always going to get the chance to drive again.

Any kind of tampering with the blood alcohol ignition interlocking device is considered a major violation. Tampering includes any kind of activity that would affect the purpose of the device and how it functions on your automobile.

There are some instances of hacking that you will need to prevent because there is already and now the technology where it is easier to see whether or not you have hacked the system of your interlock ignition device and you will be facing more charges and more problems if you do so.

Circumventing the device, by allowing a passenger to blow into the device

Relating to the previous violation, any act of circumventing the device is also considered a major violation. Circumvention happens when you ask another person to blow on the device for the vehicle to start.

If there are three minor violations within the monitoring period, it is already considered a major violation.

Removing the device without having it reinstalled within 7 days is also considered a major violation. The only exception to this is if the secretary of state approves the removal of the installed device.

Operating a vehicle without a properly installed device

Operating a vehicle without the device being properly installed is considered a major violation of the law. As long as you have the restriction you are required to always follow all of the rules set by the court and you cannot tamper with the device in any kind of way.

If you are found guilty of the penalties involved, you are facing stiff penalties. A minor violation will result in a three-month extension before you can apply for an appeal. On the other hand, the major violations will cause the revocation of the original driver’s license to be immediately reinstated. This means that you will no longer be allowed to operate any automobile.

Do Not Drive While Impaired

Driving while impaired can result in serious injury or death. The consequences may result in steep fines, loss of driving privileges, loss of employment, or imprisonment. If you are charged with a DUI/OUI, you need to contact a criminal defense attorney to protect your legal rights.

The article that you have read is based on general applications of the law. It is not legal advice and it is not to be construed as any legal consultation with the firm. No client-attorney relationship is created when you read the information provided.

Let us help you out

If you’ve been charged with driving under the influence or operating while intoxicated, then you need a criminal defense lawyer. Call us immediately. We offer free consultations and are on standby to take your call.