While the state is a very no-fault state in such a way that there is no need to impute the fault to any individual for one to claim any of the insurance proceeds for compensation, any proof that you are the one at fault will cause a lot of trouble to you and your driving record. 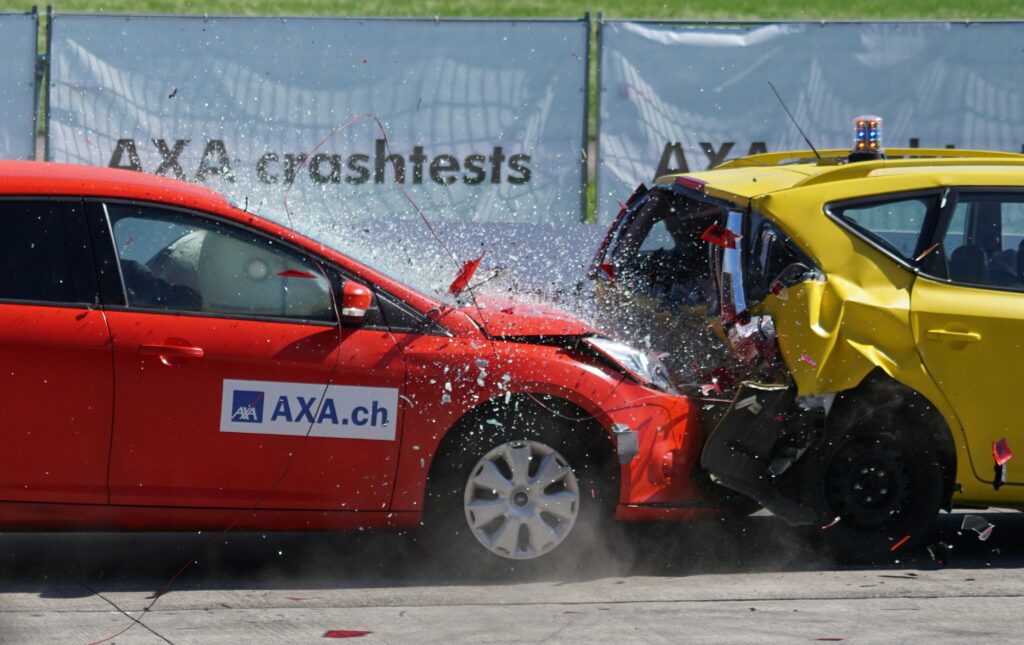 There are many definitions in the state of Michigan that need proper attention but let us define reckless driving in this article.

In the State of Michigan, a person can be convicted of “reckless driving” for driving a vehicle “in willful or wanton disregard for the safety of persons or property.”

There are two controlling words in this matter: the term willful that refers to the conduct that is purposeful or intentional rather than accidental, and the term wanton disregard that means that the person understood that the behavior was risky but decided to do the act anyway.

Here it is clear that there is reckless driving when the elements of knowledge and intention are proven by the prosecution.

The good thing is that the client presented dashcam footage and that served as the evidence used for him to get off the case.

The case of reckless driving in the state of Michigan comes with very specific penalties that one should be able to properly react to or pay. The consequences of reckless driving depend primarily on the circumstances but any person should accept that the following are the possible penalties involved:

Depending on his assessment, the judge must also order that the motorist’s vehicle be immobilized for up to 180 days or forfeited altogether.

In the second instance, reckless driving may also involve death. A reckless driving offender who causes death to another person is guilty of a felony. The penalty involved in this matter is a penalty of up to 15 years in prison and/or $2,500 to $10,000 in fines.

The judge must also order that the motorist’s vehicle be immobilized for up to 180 days or forfeited altogether.

In the state of Michigan, there is also such a thing as careless driving. The act of careless driving is defined as driving in a careless manner that would likely endanger any person or any property but it is without wanton disregard of the risk involved or recklessness.

To reiterate reckless driving is considered reckless because the driver has knowledge of the risk involved in his behavior but still decided that the risk is something that he is willing to take while careless driving covers less conspicuous instances of bad driving.

Careless driving is not a felony or a misdemeanor but it is generally only a civil infraction. As such, it is reminded that motorists who are convicted of careless driving face a fine depending on certain factors as well as three points on their driving record.

Is it possible to be charged with reckless driving and Operating While Intoxicated?

Yes in the state of Michigan it is possible for a driver who has been charged with operating while intoxicated to also be charged with reckless driving. Of course the charges and how it is handled depend primarily on how good your lawyer is and this is where our law firm comes in.

Can I contest my traffic ticket in Michigan?

Yes, you can always contest your traffic ticket in Michigan. This will be discussed in another article that will follow this series that we are making on traffic tickets.

Were you pulled over in Michigan?

Now that you know some facts about getting traffic tickets in the State of Michigan, it is time to get down to it. If you require a lawyer who can assist you with ensuring that you protect your rights to your property, it is important to know that you also have a team that can help you out with your specific needs.

Our law firm is dedicated to making sure that those who are innocent will be protected by the law and the full extent of justice will be used.

The article that you have read is based on general applications of the law. It is not legal advice and it is not to be construed as any legal consultation with the firm. No client-attorney relationship is created when you read the articles we have provided.

Let us help you out.

If you need a lawyer to help you during your traffic ticket proceedings, call us immediately. Let us help you set things right.