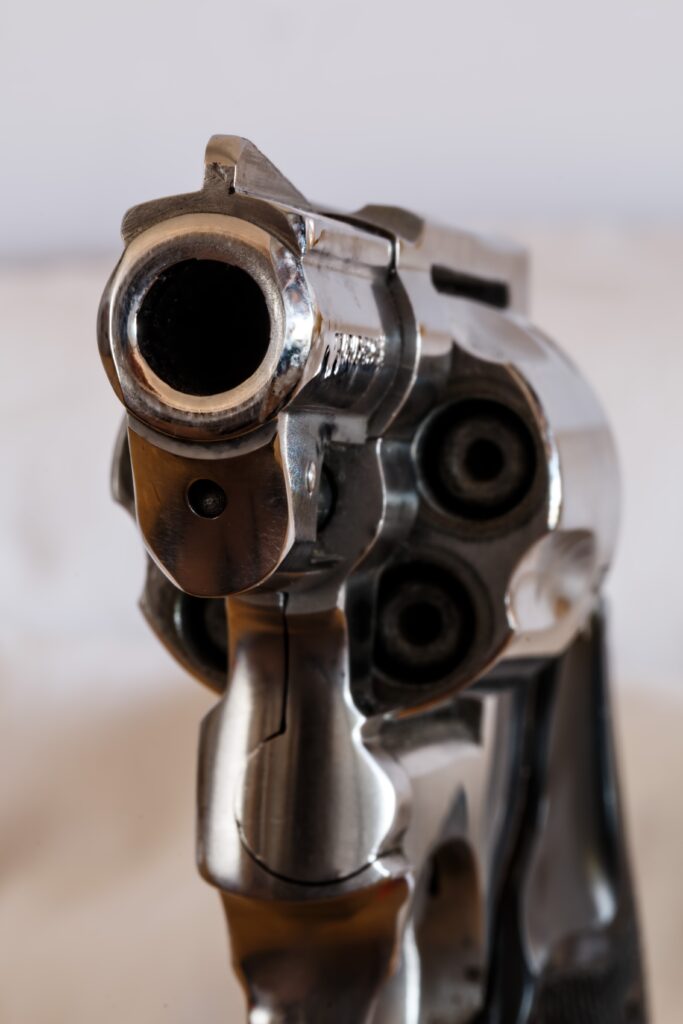 The Rules of Carrying A Weapon In The State of Michigan

Generally, it is always legal for an individual to keep and carry a firearm at the place of his residence or at the place of his business. For the purpose of protecting themselves and cases of emergency, it is important that some individuals carry a gun and it is always legal for them to do so in the State of Michigan as long as you do it within your residence or within your place of business.

However, carrying a firearm or a concealed weapon in a state of Michigan without a license in a motor vehicle or any other place that is outside of their home or over their place of business is considered a felony and would be punished as such. Let us look at the differences:

How is it legal for lawful intent?

To properly define it, it is legal to openly carry a weapon as long as it is with the intent that it is local such as for police officers or those who are entitled to carry firearms for public health and safety. There is no Michigan law that prohibits police officers from carrying their weapons at all times.

Another kind of carrying in the state of Michigan is carrying a concealed weapon. As long as you have been given a Michigan Concealed Pistol License (CPL), you should be able to carry a concealed weapon everywhere, including your motor vehicle and outside of your residence, and subject to the restrictions set by law.

It is considered a serious felony for an individual to transport it in a motor vehicle without a license and therefore any violation of the concept of carrying a concealed weapon will be dealt with by law. We will discuss this in the next part of this article series.

Michigan Law Section 750.277 is the controlling law in the open carrying of a firearm. It provides that:

Section 750.227a – Pistols; unlawful possession by the licensee

Controlling law is clear that when a person is allowed to carry a weapon it does not mean that he can openly carry the weapon anytime and anywhere because there is still a limitation that has been set by the law.

The limitations include that if the person is in possession of a pistol while he is not actually engaged in the business of protecting the person or the property of another he would be guilty of the felony of unlawful possession even if he is a license to carry and even if he is not doing anything with the use of the piston.

Of course, the licensee or the pistol owner would be allowed to carry a loaded pistol to or from his place of employment using the most direct route and if he is put in a traffic violation it would be considered that he is not liable but he still needs to defend himself.

What do I do when I am stopped in traffic and I am carrying a pistol?

If you are stopped at a traffic light and you are carrying out this so there is no need for you to panic and the only thing that you need to do is to show them your license as well as your concealed pistol license. There is no need for you to answer other questions and if the police officers continue proving and investigating you only need to contact your lawyer to make sure that things get handled properly.

We Are Your Legal Team

For any other problem, Haque Legal can help. A lawyer at Haque Legal will see to it that your needs are met from beginning to the end of the proceedings. You are always in good hands with Haque Legal.

The article that you have read is based on general applications of the law. It is not legal advice and it is not to be construed as any legal consultation with the firm. No client-attorney relationship is created when you read the articles we have provided.

Let us help you out

If you are having trouble with getting your license, call us immediately. If you have any problem with the law or are seeking justice and truth, our numbers are standing by to take your call. If you have a problem with your eligibility, we are here to help.